This is such an awesome idea!

The Fargo Brewing Company, in Fargo, North Dakota, has teamed up with a rescue organization, '4 Luv of Dog Rescue,' to help find homes for dogs who aren't always the first to be adopted.

Fargo Brewery is putting the rescue pups adorable mugs right there on their label, in hopes people will adopt them.

However, Fargo Brewery and 4 Luv of Dog Rescue aren't the only ones helping out -- Northern Plains Label, a company creating the new labels for Fargo Brewery, is providing the labels for free.

The idea behind this whole idea came from 4 Luv of Dog Rescue volunteer, Jerad Ryan. According to Ryan, Fargo Brewing isn't just donating their cans for the effort – it's also donating the profits.

Ryan says the response from their tight-knit community has been "amazing and heartwarming." 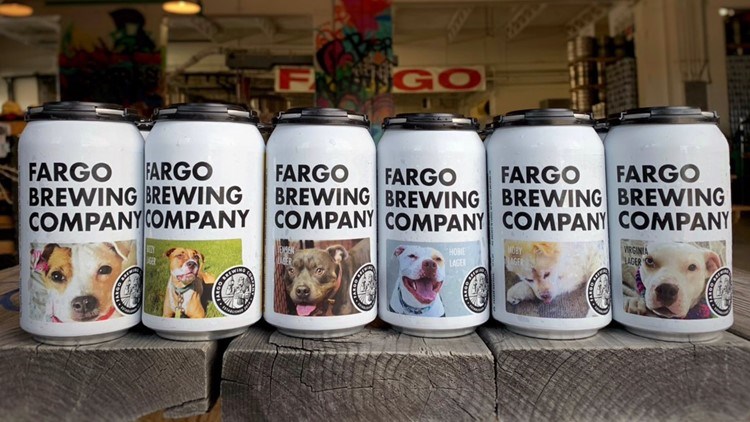