The Sad Lives Of Captive Polar Bears In 14 Fascinating Photos

Do the arctic bears belong in captivity? One photographer sat, and watched them.
For three years, Japanese photographer, Sheng Wen Lo, has been photographing captive polar bears in 25 zoos and other enclosures in Europe and China. The series, called White Bear, exposes the welfare of animals within artificial habitats by observing their behavior. 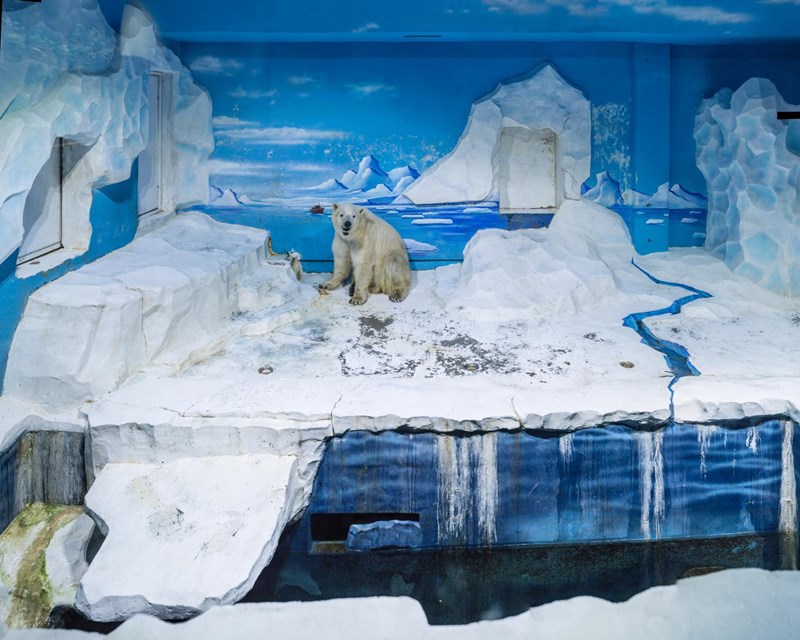 Pets Who Aren't Making This WFH Thing Any Easier (Tweets)