Jo-Anne McArthur is a Canadian photographer and animal rights activist who will release her second book entitles 'Captive' in October 2017. The book will explore the relationships between animals in zoos and their visitors, through over one hundred photos of zoos and aquaria from around the world. All photos were taken from the perspective of the public, and as McArthur told The Washington Post , aim to show the animals as "individuals," as opposed to representatives of their species. The photos are unusual and at times arresting, featuring solitary animals juxtaposed against gawking crowds, suburbia and the barriers that keep them enclosed. McArthur appreciates that her work could be construed as 'one sided' and welcomes this criticism, explaining that 'it's important to remember that zoos are one-sided.'
What follows is a selection of photos from McArthur's book, paired with her captions
Via: The Washington Post 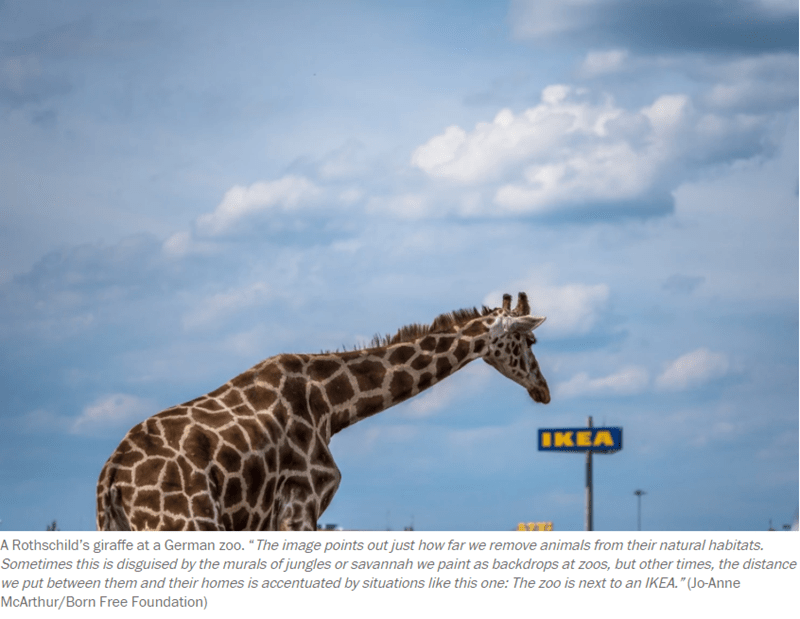 Both Are Still Learning to Count That High 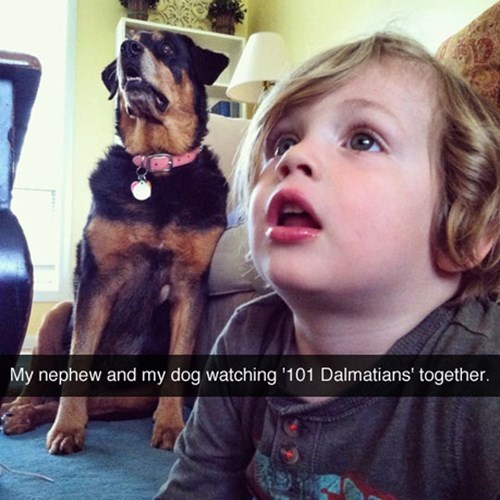