Everyone's favorite Halloween and Christmas mash-up, The Nightmare Before Christmas, is now an exclusive bundle at Build-a-Bear!

Build-a-Bear is officially back! Recently, the bear building factory released a collection of Lion King plushies, as the new live-action Lion King premiered early this year.

And now they're back with a cool, bear-looking twist of Tim Burton's iconic Jack and Sally!

The pair has already sold out but will be restocked soon! Individually priced, Jack and Sally cost $55 for the entire plush + outfits (the plush alone stands at $30)

But that's not all! The Pumpkin King has his signature "This is Halloween" song chip included, and Sally includes "Sally's Song" on a sound chip as well!

With the highly-anticapted live-action movie coming out in just a matter of days, we're seeing 'Lion King' merchandise pop-up like it's 1994 all over again -- and we love it!

Build-A-Bear (remember them?) has people running to collect the limited edition 'Lion King' set and we totally want one...or two...or three--OK, we definitely want them all!  The price range for one of these adorable plushies range from $15 (Timon) to $33 (adult Simba, standing tall at fourteen inches!). 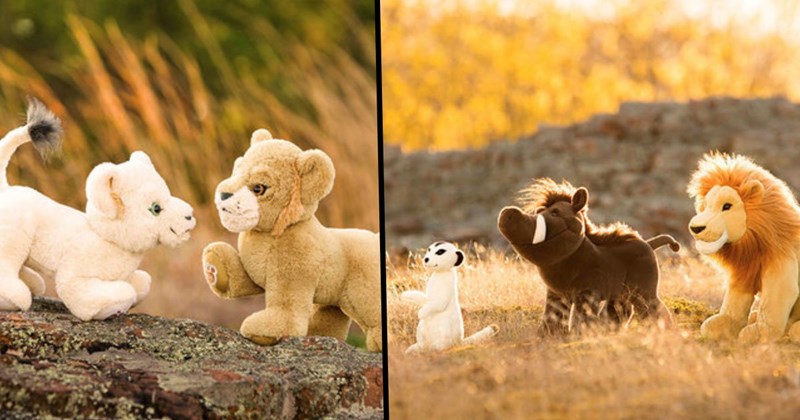 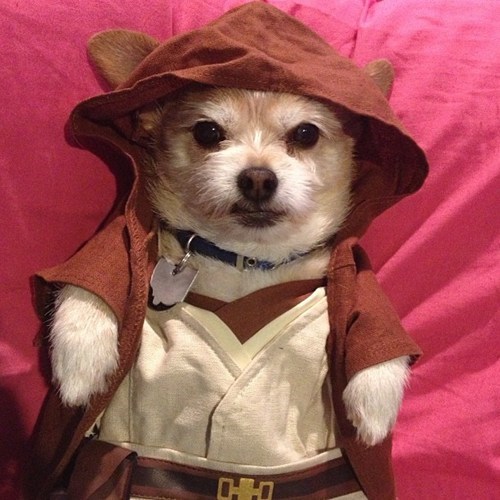 Iz still get him mail. 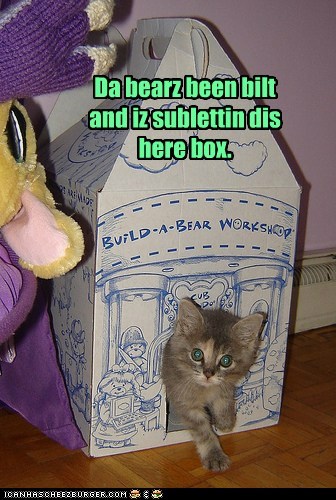 Da landlord is kind ob a jurk, tho.

All good things must come to an end