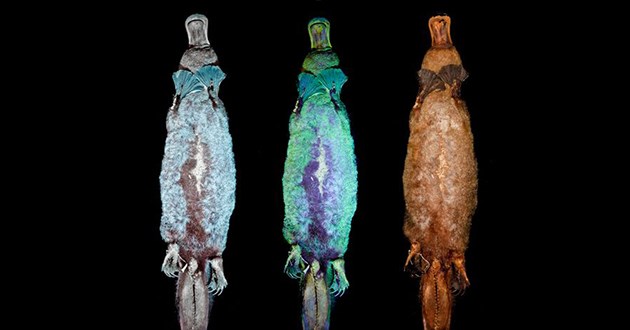 Cute Pigeon That Loves Bedtime Puts Itself To Bed (Video)