This Hairy Rhino Must Go Home to Save His Species 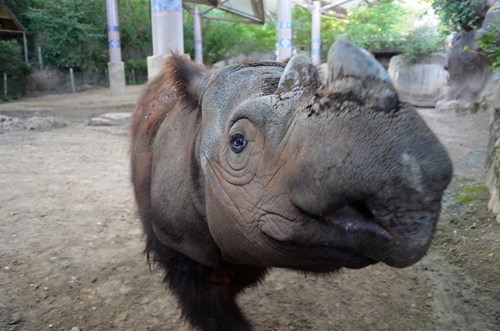 The Cincinnati Zoo will say goodbye to one of its members soon, as Harapan the Sumatran rhino will return to Indonesia in hopes of saving the quickly vanishing population.

With less than 100 of his kind still in existence in the world, Harapan will leave to join a breeding program.

His species, also known as the "hairy rhino," is a descendant of Ice Age woolly ancestors. The zoo said their numbers have fallen by 90% since the '80s, in part due to deforestation in Southeast Asia and poaching for their horns.

A report published this month said that after years of searching for the Sumatran rhino in the forests of Malaysia, officials have declared that the animal has gone extinct in the Southeast Asian country.

Now, 8-year-old Harapan will go to his ancestral home to join 14-year-old Andalas, who has so far managed to sire one male offspring since arriving in Indonesia in 2007.

Here's some footage of Harapan frolicking around:

And here's some pictures of baby Sumatran rhinos being extremely precious:

Harapan, or 'Harry' as he's known to zoo keepers, is the last remaining Sumatran rhino in America.

We wish him luck. 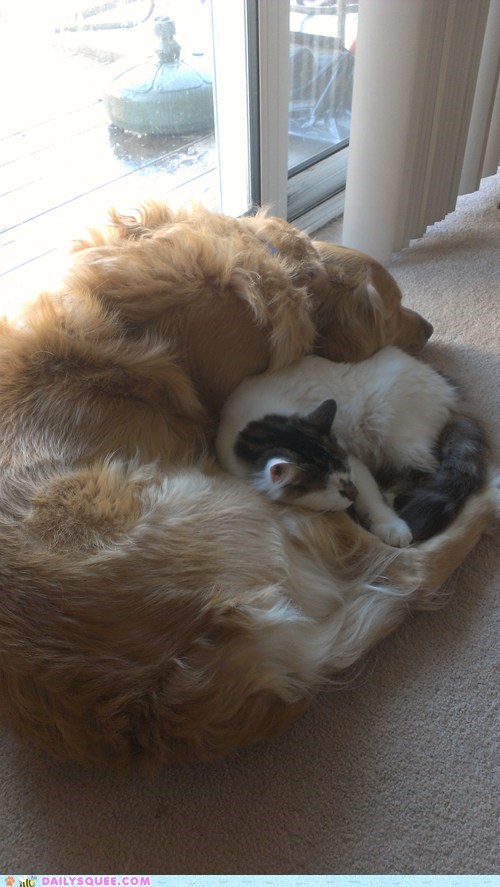 My kitten, Wigeon, loves to curl up with his big canine brother, Logan. 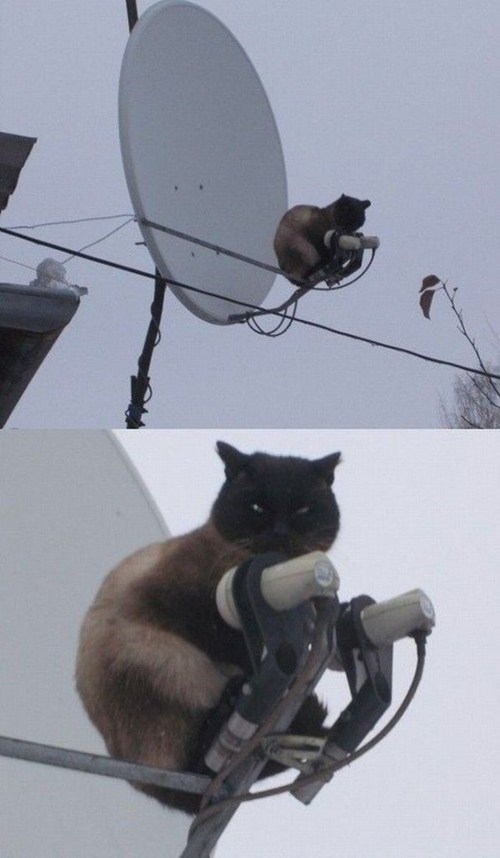 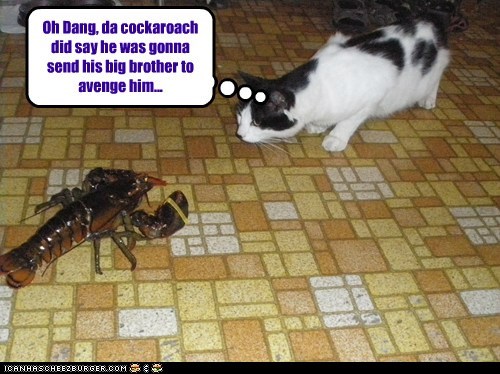 Oh dang, da cockroach did say he was gonna send his big brother to avenge him.

It Usually Ends Up Worse for You 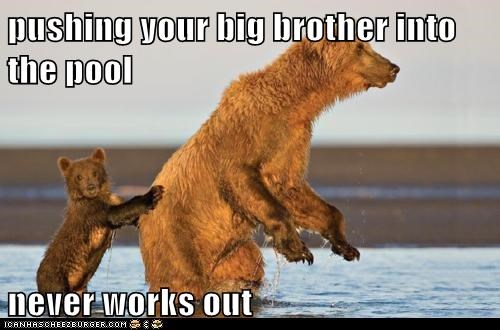 Pushing your big brother into the pool never works out. 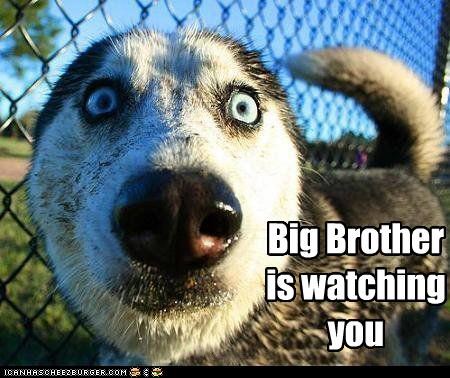 Big Brother is watching you 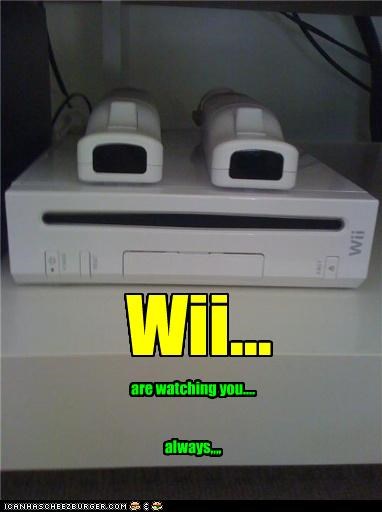 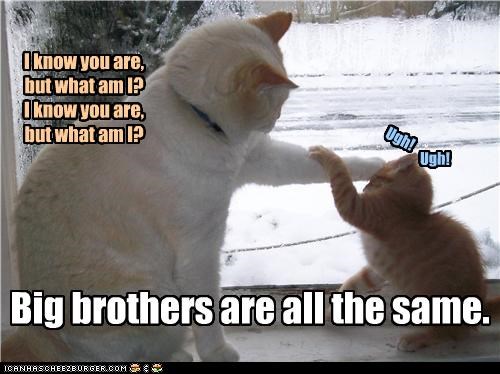 Nothing But Positivity With Smiling Animals

Giving Thanks To Professional Dogs Hard At Work