Rebellious Cats Crossing The 'Do Not Cross' Tape

It's a known fact that cats, for some reason, love chilling in places that they really shouldn't be. But does that behavior ever cross a line? Well, legally, apparently yes. Going through Twitter, we found this hilarious thread of cats crossing the 'do not cross' tape.

Our going theory is that the reason they do it is because they see that there are no humans behind that red tape, and they just want to nap peacefully in a quiet, secluded location. So, we forgive them. Also, they're super cute and funny, so we forgive them no matter what. It's a smart strategy on their part, that's for sure, no matter how much you wanna go pet them when they're looking so soft and pet-able, the red tape... there's nothing we can do. 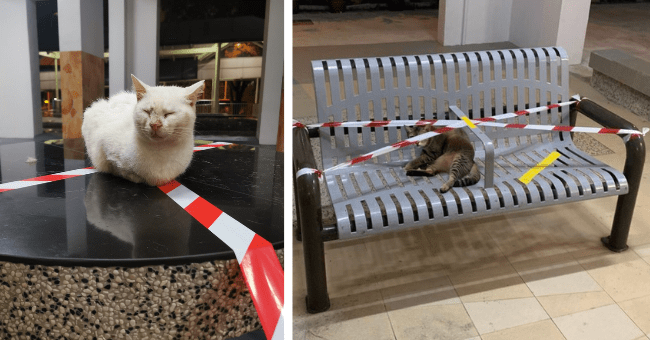 Rock Hyrax Going Against the Crowd 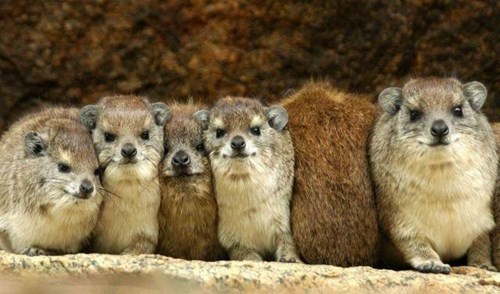 Acting Like Animals: Some Signs Are Best Left Ignored 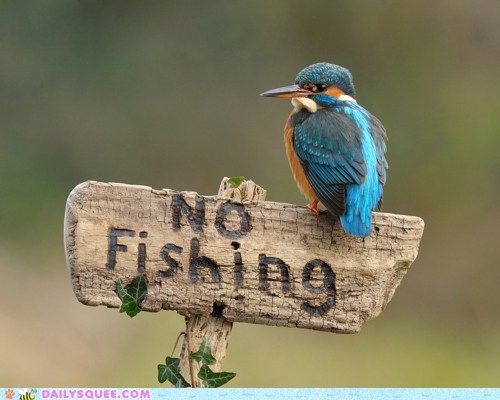 No fishing, eh? I'M A KINGFISHER. WHAT DO YOU EXPECT ME TO DO IF I'M NOT ALLOWED TO FISH? Civil Disobedience, don't fail me now!