Who Could Resist Giving a Tiny Porcupine A Tasty Treat? 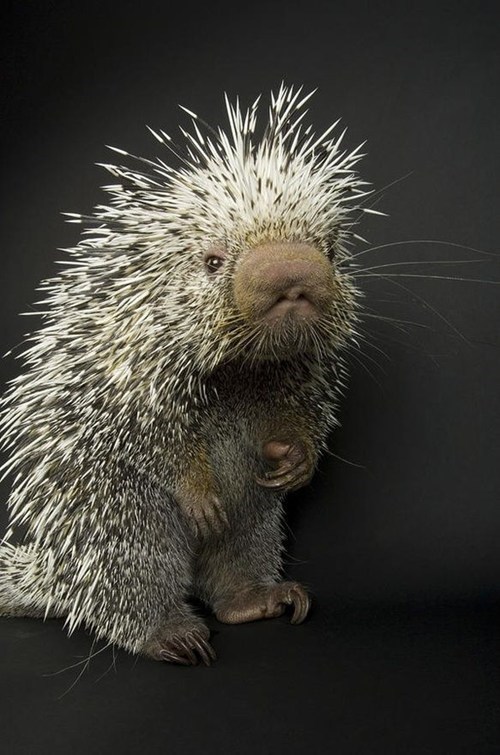 Via Attack of the Cute
Repost
Recaption

Oh porcusquee, you're just so adorable! Your nose is so boopable! I wish I could give you a hug, but your spines are so ouch-able. 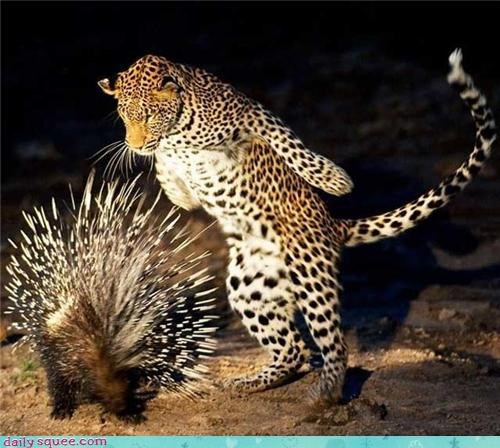 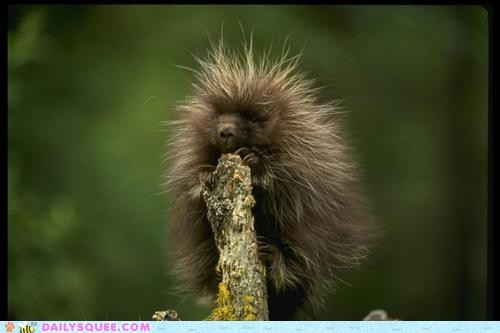 Baby porcupine, how did you get up there? Come on down, it's time for dinner.

The Internet Unraveled Trying to Figure Out What This Creature Is

A rare site caused a media storm online, when a very strange albino animal showed up at a Maine train museum, who turned to the internet for a identification, which ended exactly like you'd think. Though the staff were perplexed trying to figure out it's identity, the common consensus, besides a lost toupee, an albino skunk, or even albino groundhog. Some people even believed the Earth had finally gotten real Tribbles from Star Trek. Alas, it was not to be.

They slowly tried every species until one fit, which works relatively well, though the park rangers might have been a good next call to make before turning to internet denizens for aid. Though they were pretty on the money, as the majority correctly identified it as a young albino porcupine. While the species itself is not so rare, and in fact quite prevalent in Maine, only about 1 in every 10,000 are born albino.

The esteemed guest has become the official unofficial ambassador of the museum, with fans swapping stories of their encounters with him. 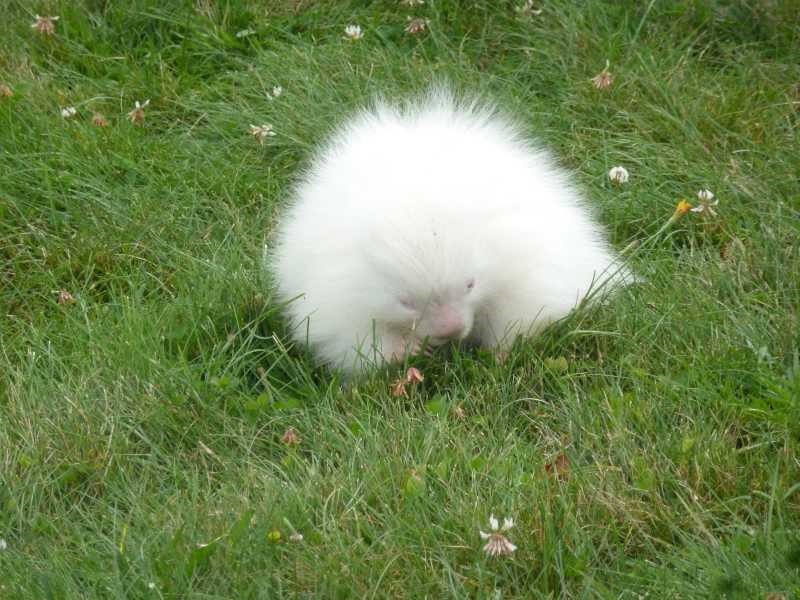 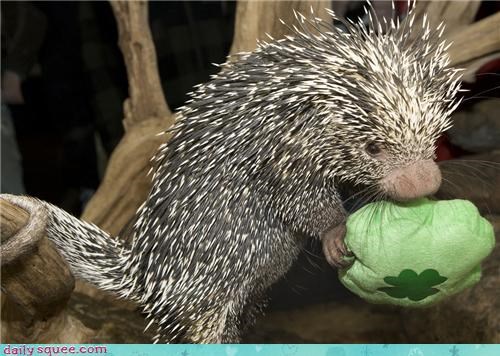