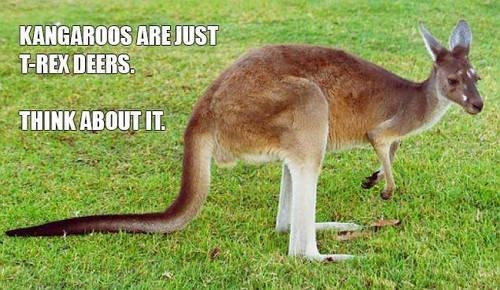 Didgeridoo Wows a Herd of Cows

Whoa! What is Going on With Those Pigeons! 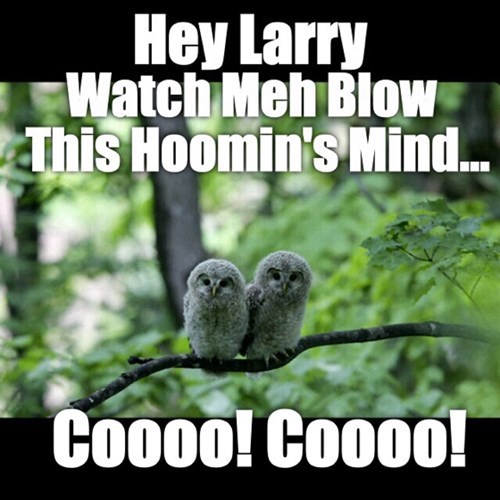 I Can Never See Them the Same Way Again 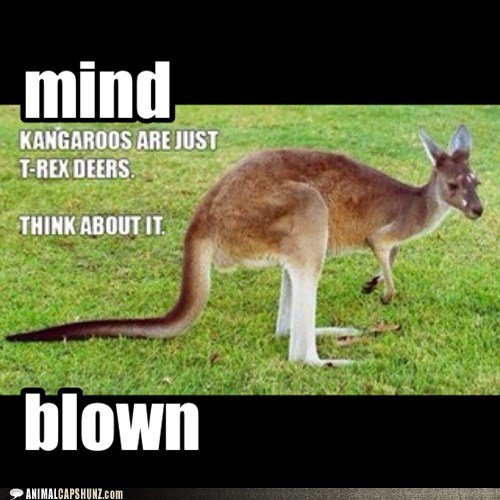 When the Sea Life Awauarium in New Zealand decided to teach an octopus called Rambo how to take pictures, it only took her three attempts to figure it out.

“When we first tried to get her to take a photo, it only took three attempts for her to understand the process,” said one of the trainiers. “That’s faster than a dog. Actually it’s faster than a human in some instances.” 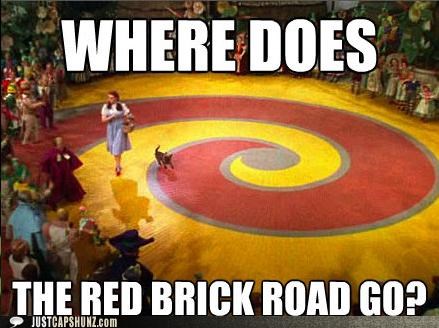 WHERE DOES THE RED BRICK ROAD GO?

Meet The Newly Adopted Faces Of The Week (27 Images)

Coffee, the solution to all life's problems