The Truth about Ernie 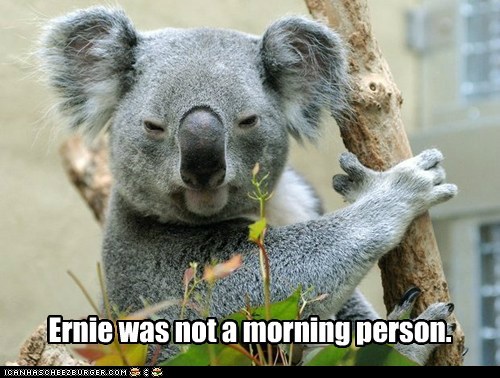 Ernie was not a morning person. 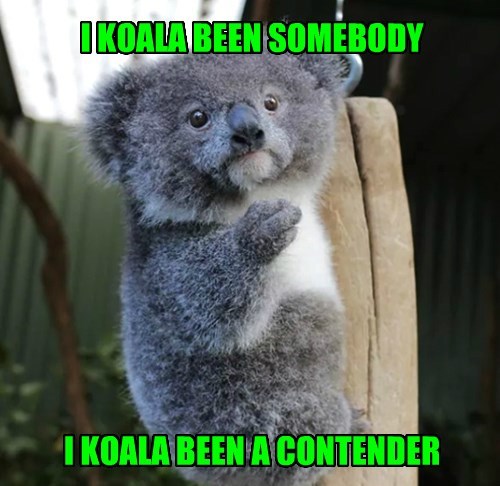 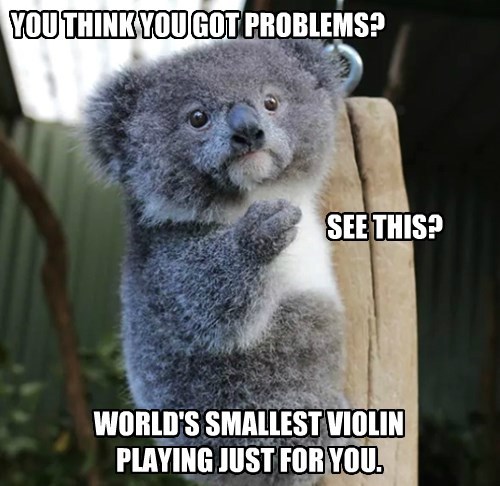 Such High Koalaty Gets My Seal of Approval 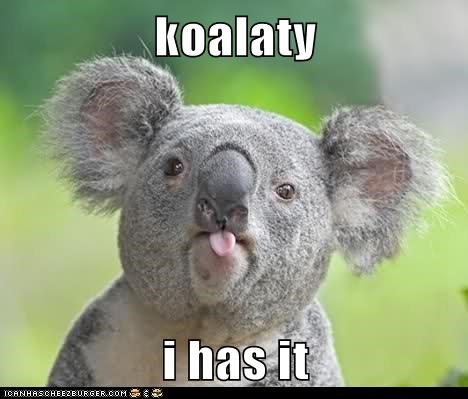 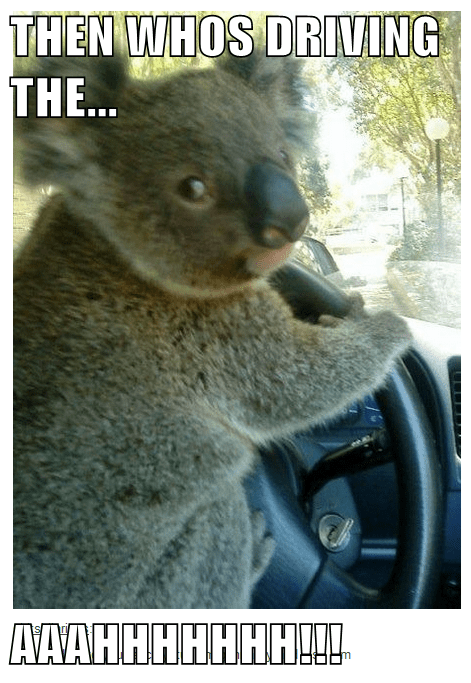 I have the necessary koalafications. Your koalafications are irrelephant. Don't listen to him. He's lion. This arguing is becoming unbearable. Indeed. It's making my voice horse. Please, horse. When do you ever say something smart? Don't worry, Owl wait. Ouch!! Hawkward!! I'm out of here! You are all Giraffing me crazy!! Alpaca your things. Let minnow when you get there. 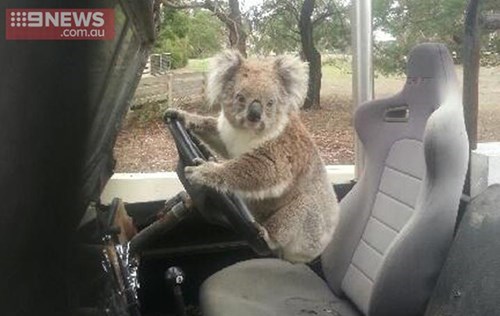 Forget AAA, This Guy Is Cheaper 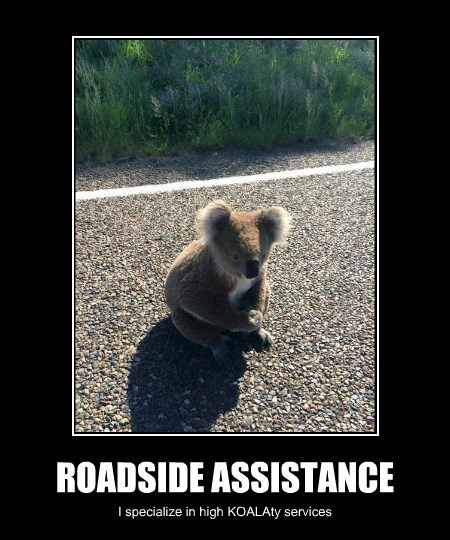 See all captions
By shanebc01
Repost
Recaption
Comments
I Can Has Cheezburger?
Favorite

You Only Wish You Could Look So Good This Summer 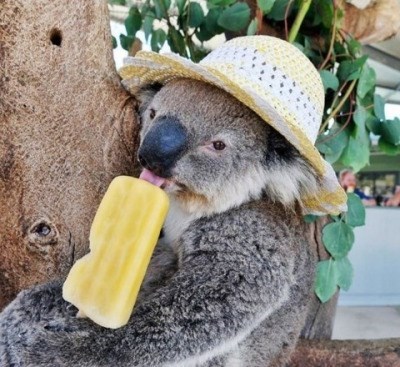 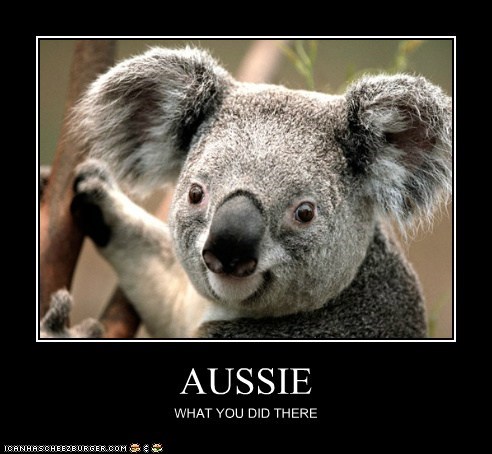 AUSSIE WHAT YOU DID THERE 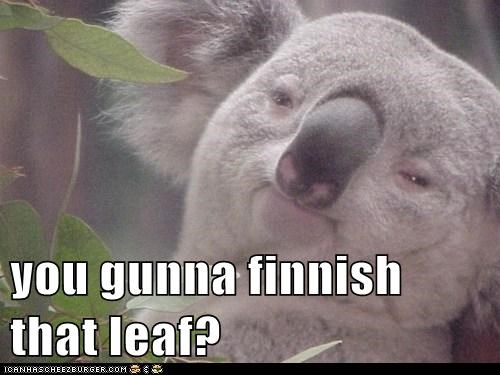 you gunna finnish that leaf? 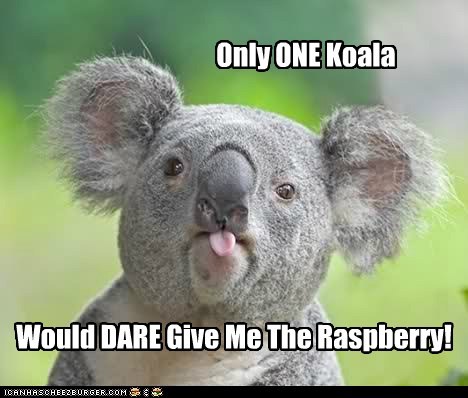 Only ONE koala would DARE give me the raspberry! 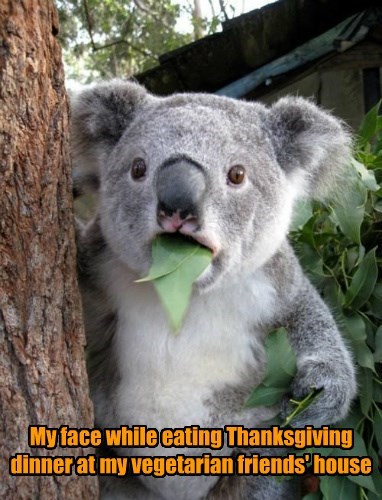 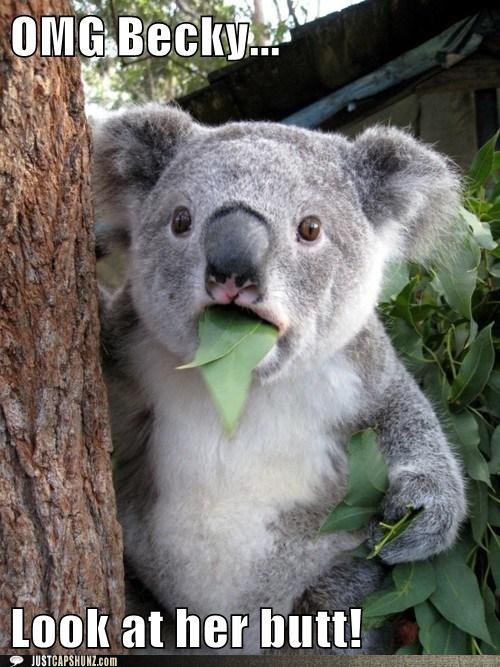 Congratulations to snarky for becoming the third runner-up in this week's caption contest! We will post two more runners-up throughout the week, followed by the winner on Thursday! Congrats again, snarky!!!

You Shoud Have No Koalms About Dating This Dude 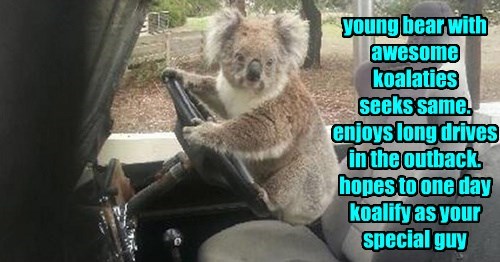