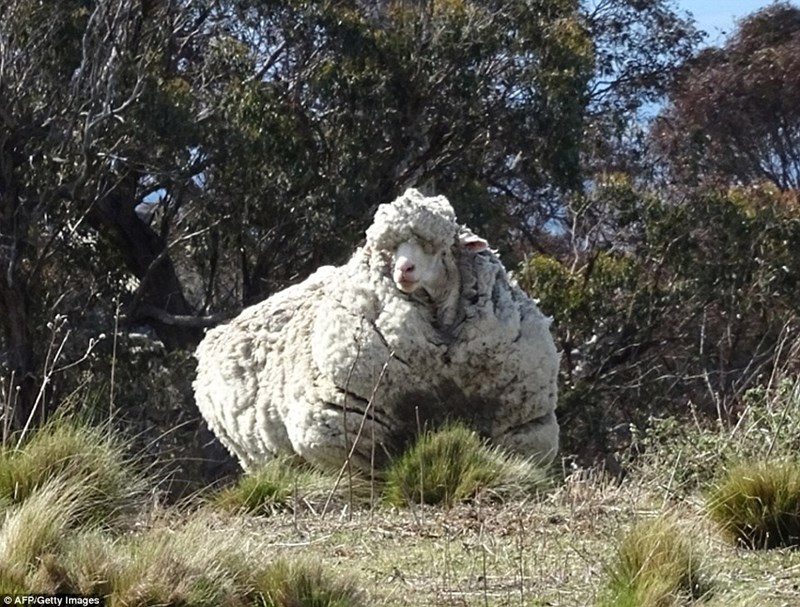 There's nothing like an new haircut to put a pep in your step.

But this Australian sheep is probably feeling a little better than with the average haircut. And that's because he is also 90 pounds lighter.

A Canberra sheep named Chris was recently captured by animal welfare workers after getting lost from his herd for more than two years. It seems that during this time he really let himself go. Chris' fleece was sheered off Thursday by four-time national shearing champion Ian Elkins, and it weighed in at around 90 pounds, easily topping the previous record. "It can actually make it impossible for them to go to the bathroom. We don't know how bad the damage could be because this has been building for awhile," she said.

Chris is reportedly in good health, and will likely join a local herd to live out the rest of his (lighter) days. 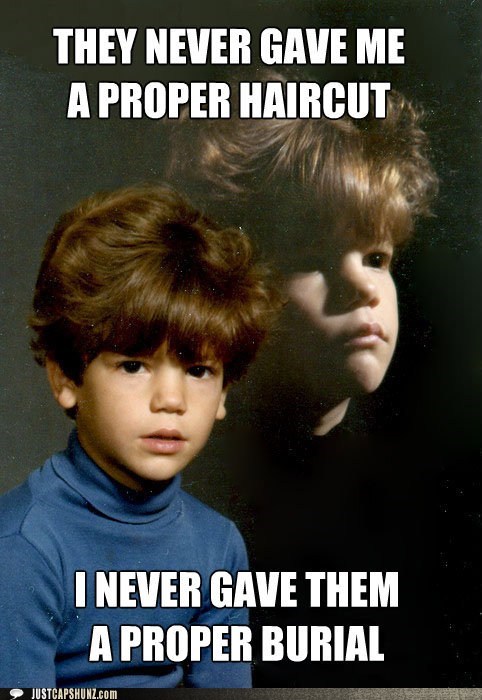 Via Did You Just Eat Sofa Pizza?
Repost
Recaption

On the Bright Side, I Didn't Have to Pay 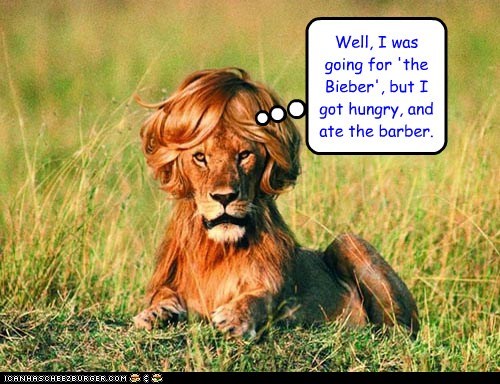 Well, I was going for 'the Bieber', but I got hungry, and ate the barber. 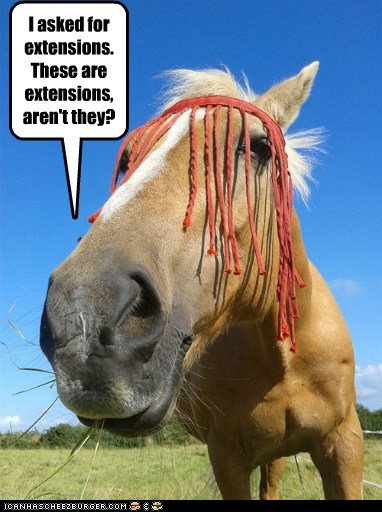 I asked for extensions. These are extensions, aren't they? 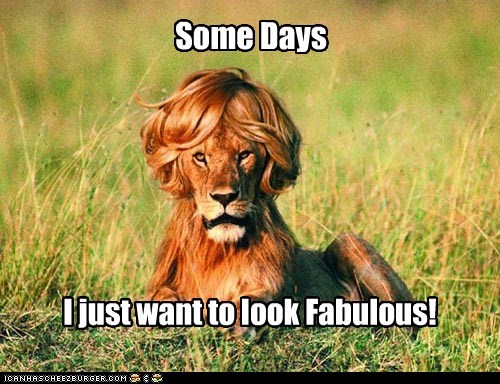 Some Days I just want to look Fabulous! 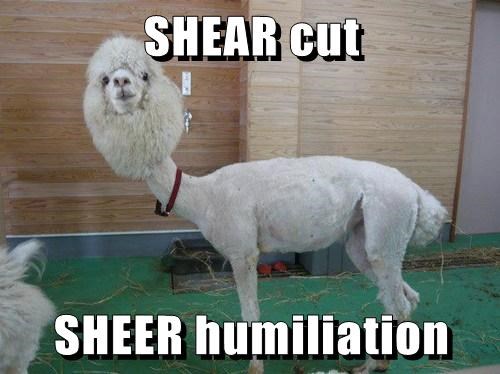 Henpeck Me, Why Don't Ya? 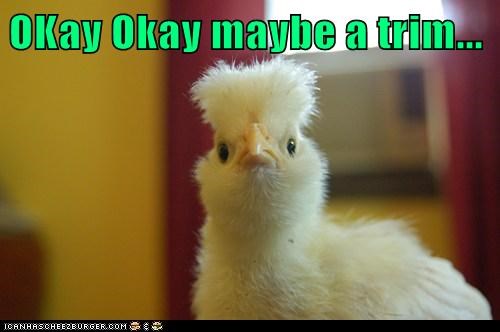 This is Who I Am Now! 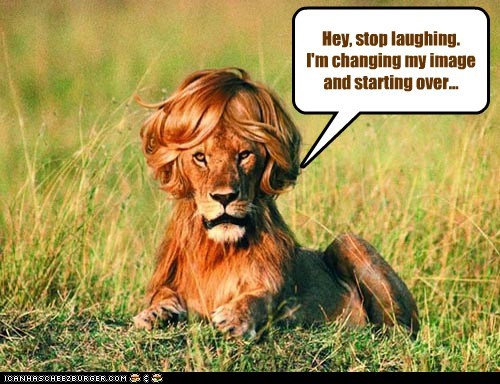 Hey, stop laughing. I'm changing my image and starting over...

Story Of A Duck Who Comforted A Sad Dog

After Dinner Sweets In The Form Of Cat Tweets (18 Tweets)

Fight Off Boredom By Finding The Cat Hiding In Each Photo