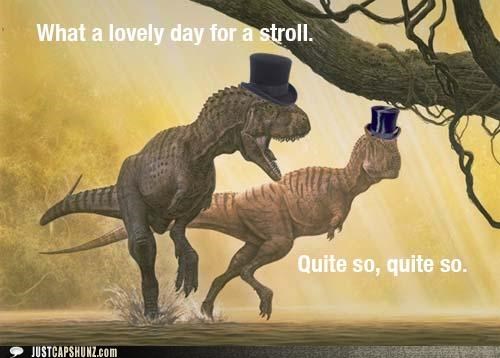 What a Lovely Day for a Stroll.
Quite so, quite so.

You ask some men, and they will tell you that the struggle of growing a mustache is very real. Their entire lives, sometimes, they will not be able to grow them, and they watch with envy those full bearded people walking around out there, hoping and dreaming that one day, they will have a mustache as epic as theirs.

Well, we would like to comfort them by saying that it's okay and that the lack of mustache doesn't say anything about them as people. And it is true! But instead of that, we're about to give them some animals to be envious of as well. We apologize. But these dapper animals are too cute to not be shown. It's true though, their mustaches are 100% better than all of ours. 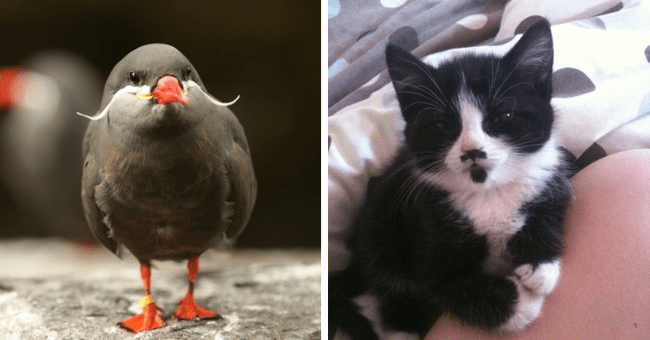 You're What's Wrong With this Country! 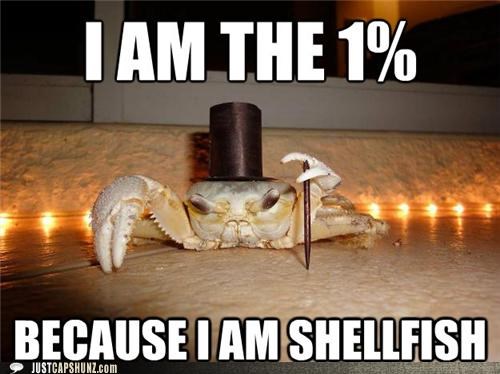 I am the 1% because I am shellfish.