It's a Win-Win Situation 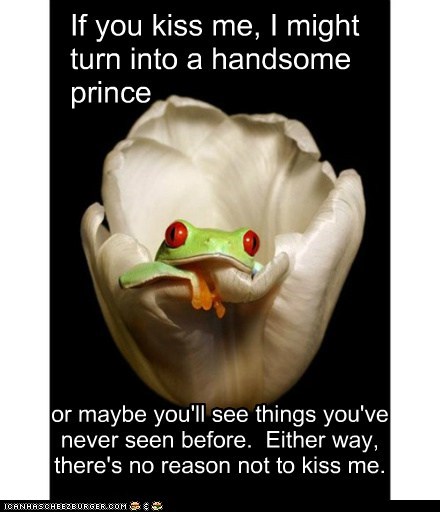 If you kiss me, I might turn into a handsome prince or maybe you'll see things you've never seen before. Either way, there's no reason not to kiss me.

Go On, I've Got Plenty Of Other Things To Get To Today 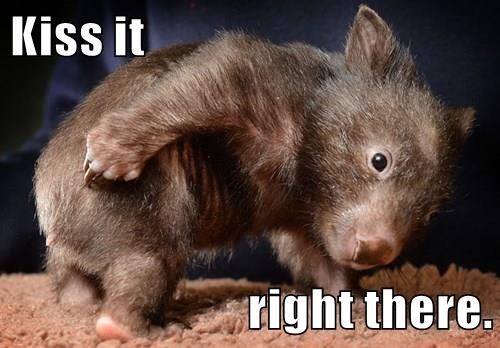 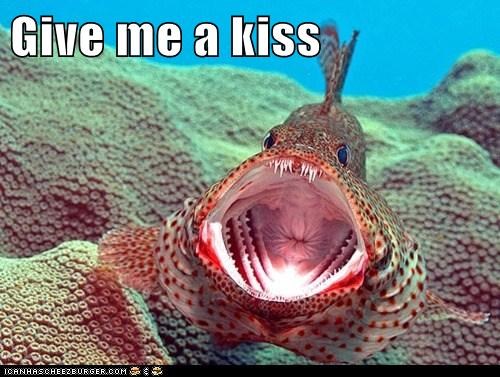 Give me a kiss

Have you ever kissed your cat on the forehead and thought: "Cats don't do that to each other, right? What does my cat think I'm doing when I kiss its head? Does it think I'm trying to eat it or does it understand that it's affection?" You're not the only one. We all wonder whether our pets understand us or not, considering how incredibly different we are.

Today, tumblr is explaining to us one of those behaviors that we wonder so much about and - spoiler alert - they don't think we're eating them. Other than being hilarious, tumblr is also good at explaining things about animals, and the explanation tumblr gives for this one is an incredibly cute one. They also explain what cats think when we accidentally step on them, and it is somehow even more wholesome. 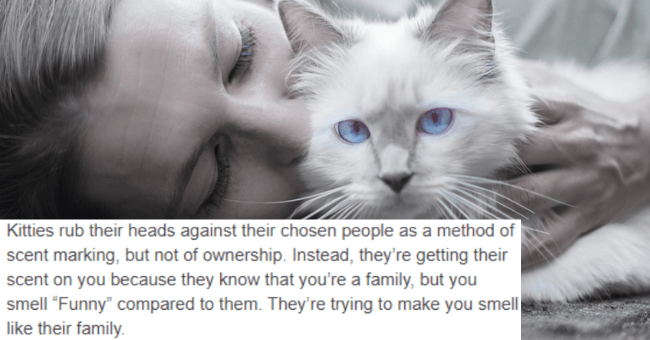 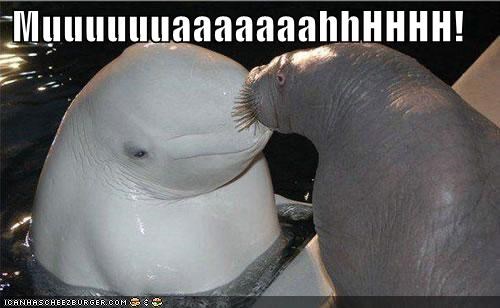 Everybody Needs An Ego Boost 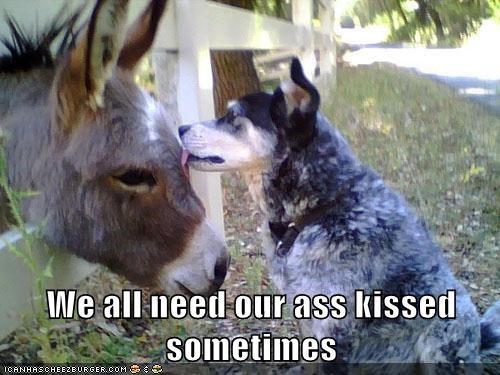 We all need our ass kissed sometimes 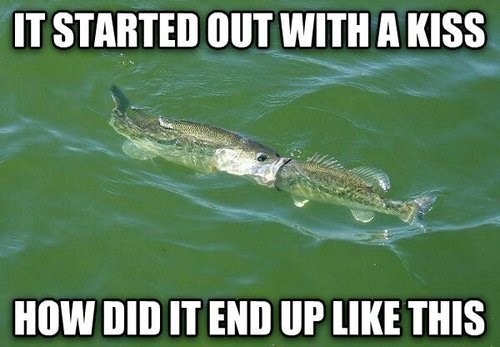 It Was the Only Flower I Could Find 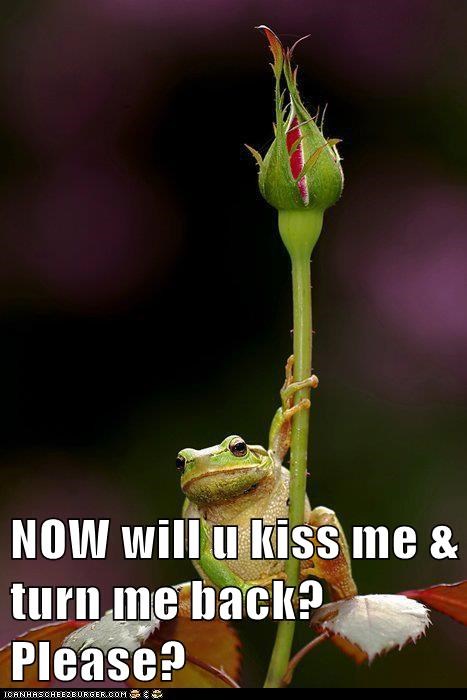 NOW will u kiss me and turn me back? Please?

Some Pickup Lines Work for ANY Species 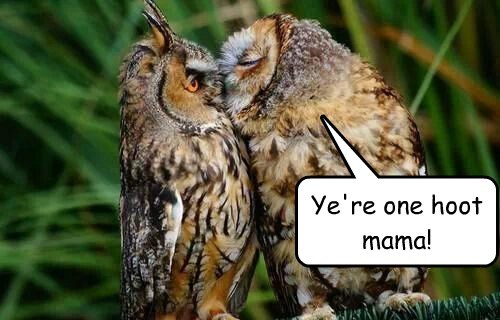 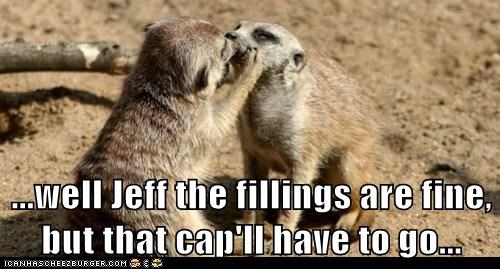 ...well Jeff the fillings are fine, but that cap'll have to go... 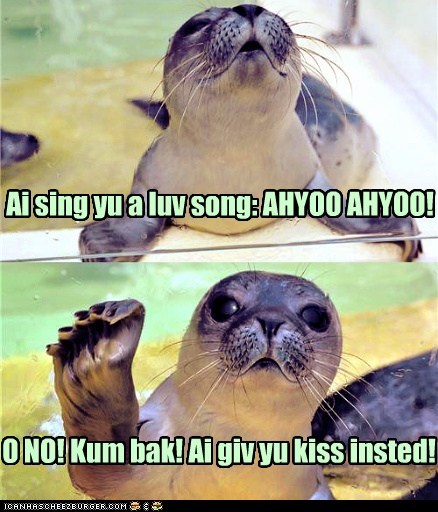 I Don't Know Where Those Lips Have Been... 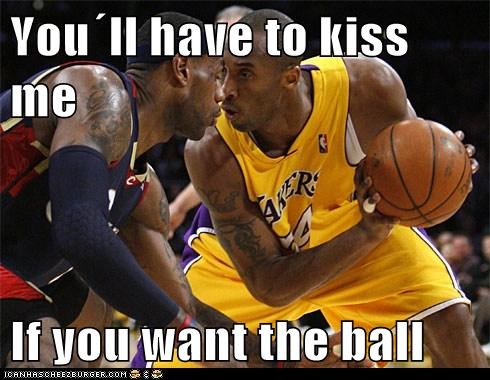 You´ll have to kiss me If you want the ball 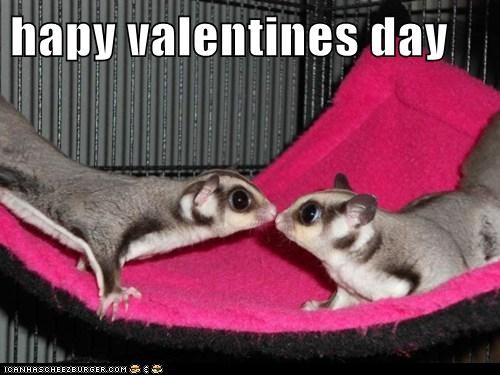 Resorts to Squirrel Version of a Blow Up Doll 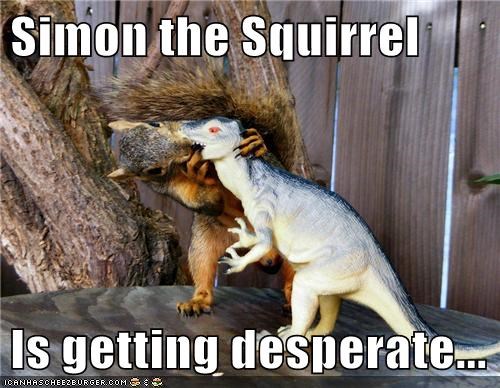 Simon the Squirrel Is getting desperate... 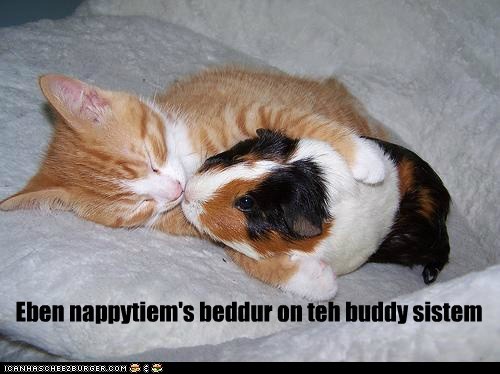 I Approve of It 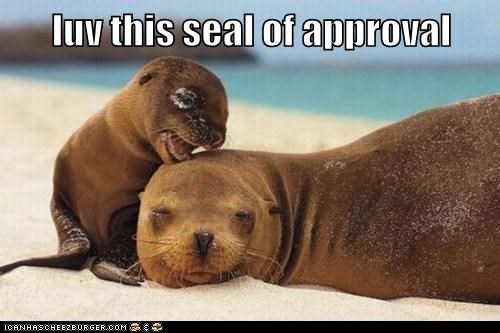