Aren't they the cutest thing ever?

Ready To Squee? Baby Animals Are Truly The Best

There is nothing more wholesome in this world than baby animals. Forget human babies, animals are just way cuter. And less needy and the daily upkeep is not even a comparison. Though I have seen plenty of people train pets with diapers, to hilarious effect. But what if you could just gaze at baby animals waddling around, just being adorable simply for existing. So without further ado, here are gifs of some of the cutest animals around. 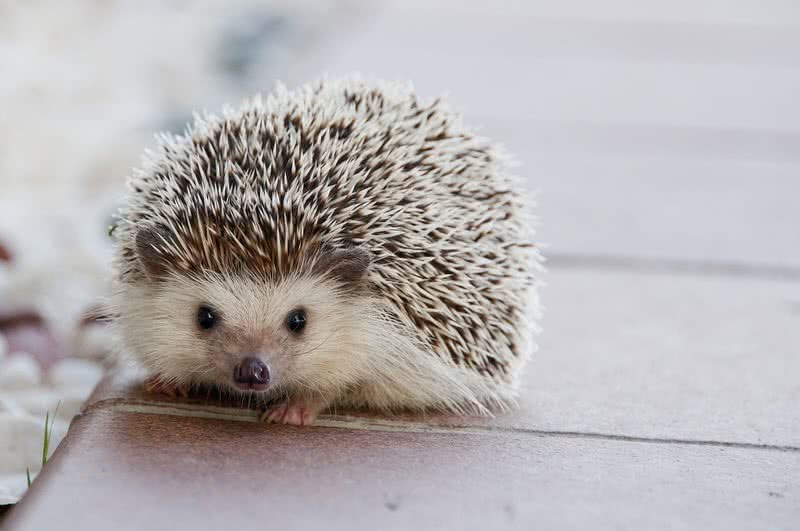 This Dolphin Turned a Jellyfish Into a Beanbag

These gents were enjoying a nice day on the water when they saw a sight that they and most everyone will never see again. A dolphin entered the bay near these Danish sailors, and they watched and followed as it literally threw and caught the jellyfish in the air. At one point it even lost the living beanbag, but soon found it and continued on with its game. Pretty sure PETA will file a complaint against the dolphin for animal cruelty, but it's unlikely to get very far between the judge's guffaws.

Check out the full story of this juggling dolphin, and find out exactly the Danes had to say about the whole experience. 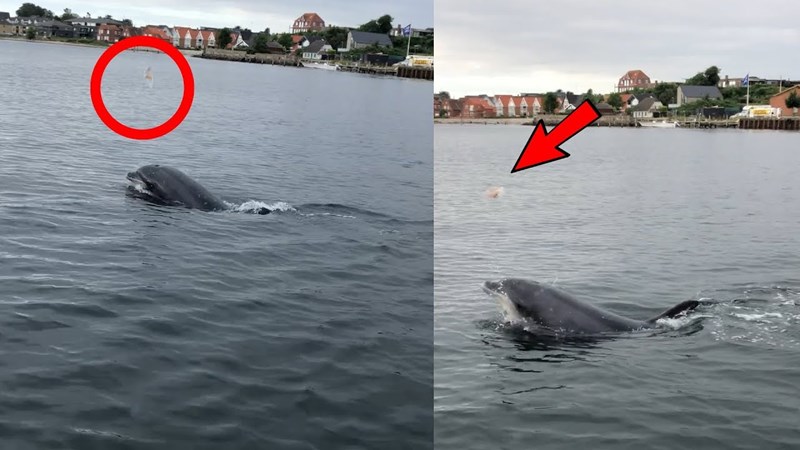 Like all adorable kittens, this little white kitty is enjoying a bowl of milk and lapping it up in style.

Apparently this is how they burrow into mud. Hopefully this jiggly frog made it there eventually!

12 Times Animals Were Totally Rude To Each Other (GIFs)

Who knew turtles could be so rude? 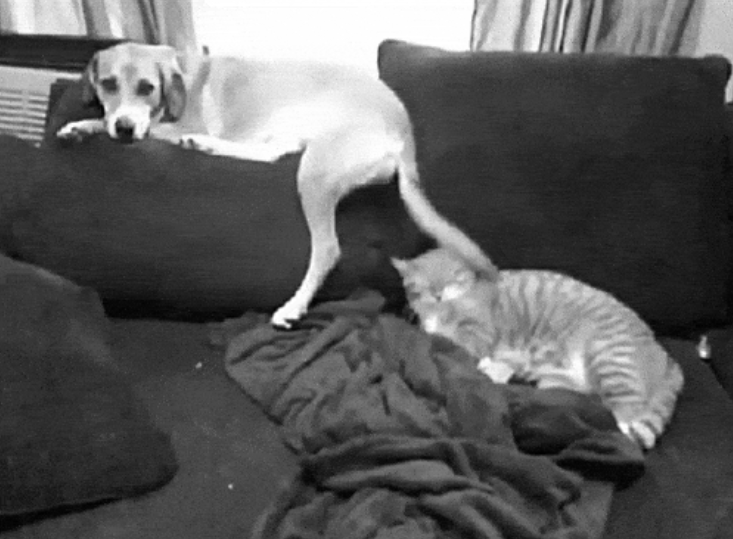 All we can say is "Awww" 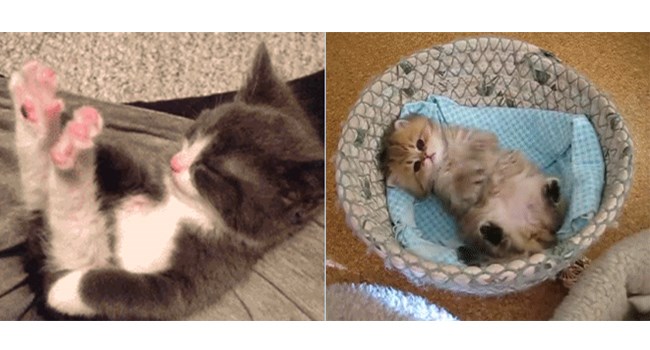 Lets face it: snails are really cute. A bit weird, yes. And slimy. But let's not hold that against them. Here are 10 snail GIFs to remind you how adorable our little slimy friends are!

A tiger cub meets an adult tiger for the first time.

If you like this you should check out some more wild animal GIFs. They're so cute you'll go feral...

11 Goat GIFs That You Goat to See

Sorry for the pun, goats are majestic animals that possess a keen intellect and many powerful abilities. If you goat... er got any goat GIFs, please share them in the comments.

7 Party Animals Ready for the Weekend

It's almost the weekend! Get inspired to let loose with these real-life party animals. 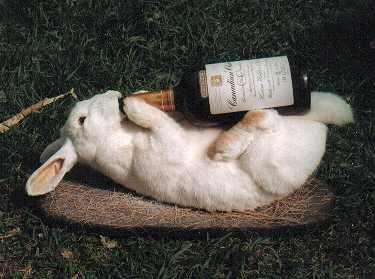 All dogs are awesome, but these dogs also have one more special talent...just watch! These dogs are a credit to their species, because some, like these loveable huskies, fell a bit farther from the tree than these amazing pets. Though this just means we can appreciate  animal hijinks even more, because they simply provide us with nearly endless derp moments and ridiculous fails. 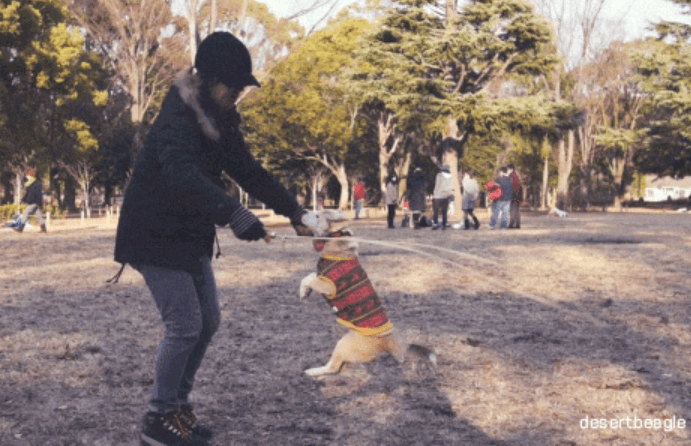 Otter Making The Cutest Noises When Asking For Food (Video)