Goggie Gif: Climb As Fast As Your Little Legs Can Carry You!

My canine is loose 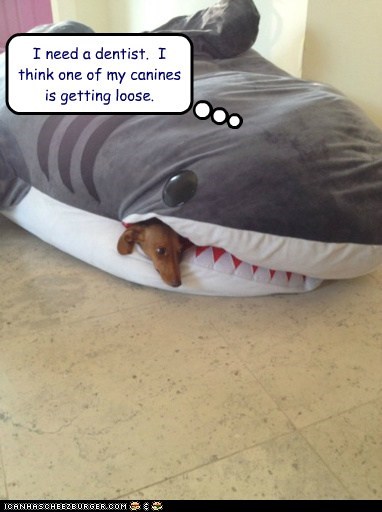 I Cud Probly Fetch A Ball 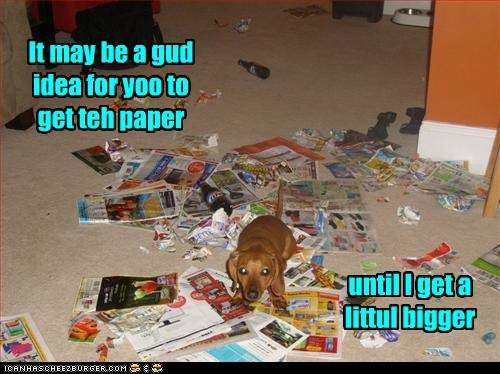 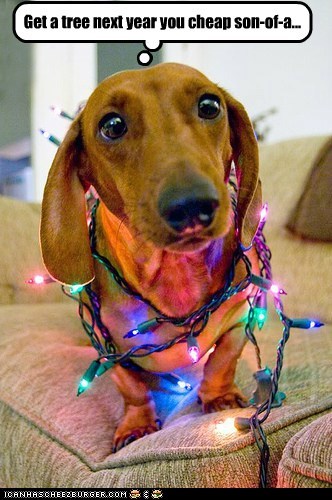 Goggie ob teh Week FACE OFF: Golden Retriever vs. Dachshund 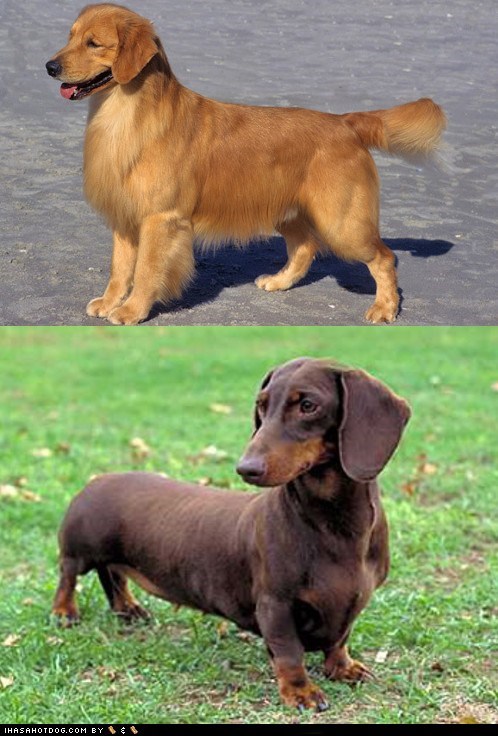 Fun fakts about teh Dachshund: "The dachshund is a dog breed belonging to the hound family. The standard size dachshund was bred to scent, chase, and flush out badgers and other burrow-dwelling animals, while the miniature dachshund was developed to hunt smaller prey such as rabbits." 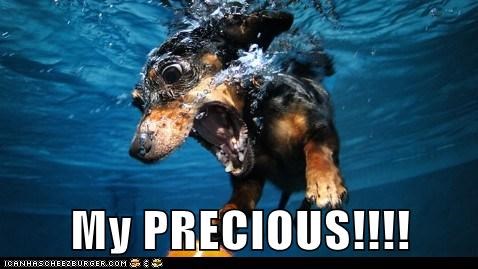 ai will do whatev it taeks 2 get dat ball! 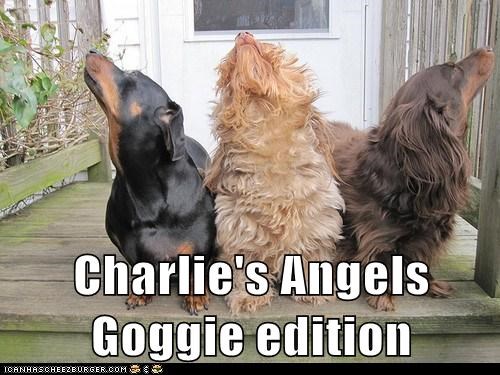 u've been watchin 2 many acshun moviez!

Don't get any funny ideas... 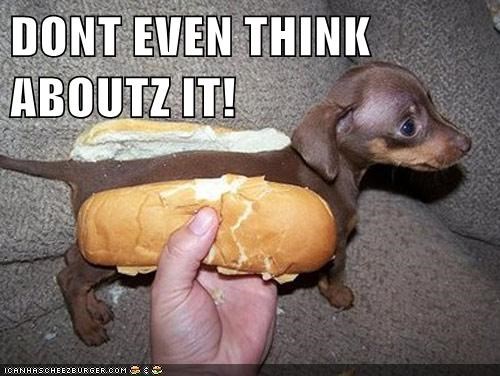 Get Out Of My Bubble! 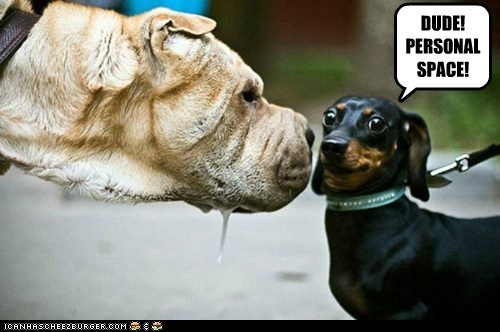 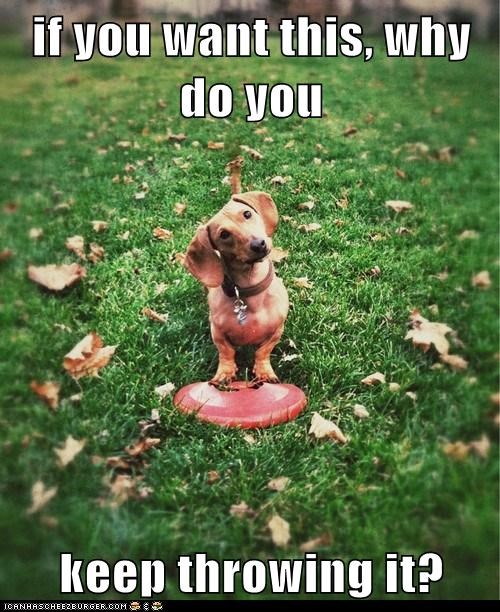 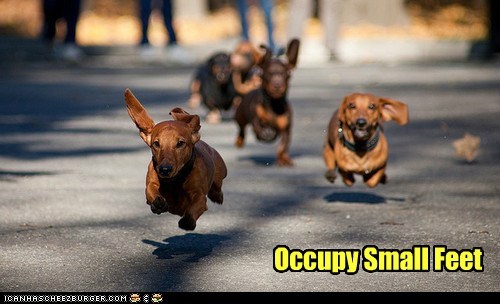 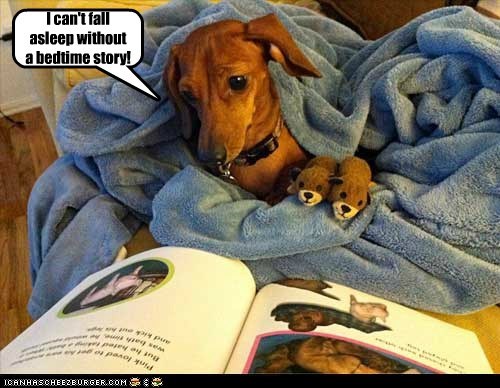 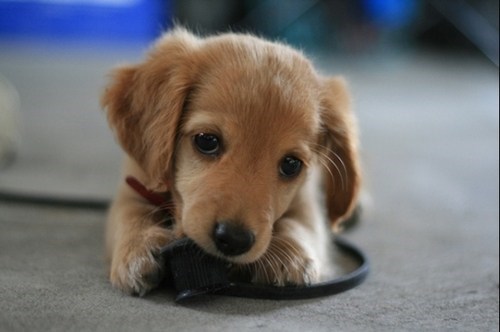 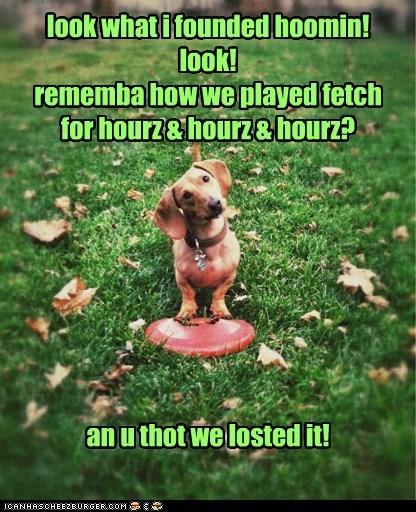 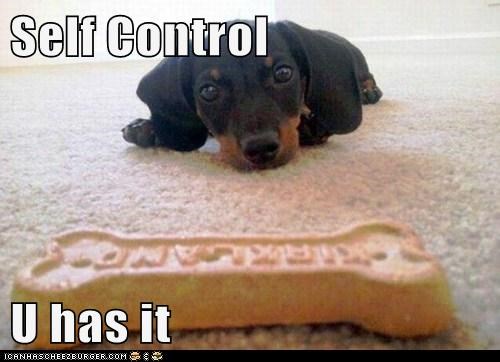 now u just gotta uze it in odder sichuashuns! 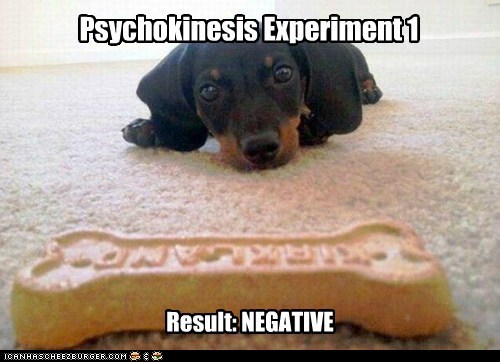