Goggie ob teh Week FACE OFF: Akbash Dog vs. Hamiltonstovare 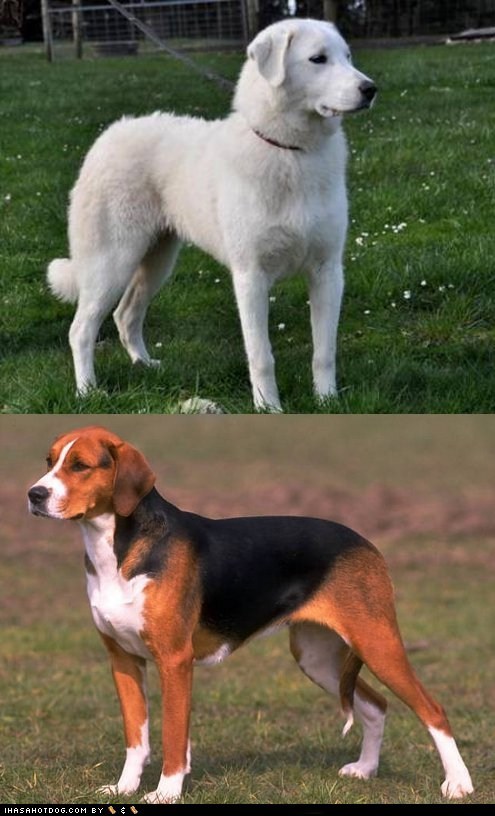 Tyme 2 pick da nu Goggie ob teh Week! Lern moar bout dese breedz by reedin undr teh poll! Who do u want 2 b Goggie ob teh Week? Fun fakts about teh Akbash Dog: "The Akbash Dog is native to western Turkey in the region known as the Akbaş, and it is primarily used as a livestock guardian dog."

Fun fakts about teh Hamiltonstövare: "The Hamiltonstövare is a breed of dog, bred as a hunting hound. The breed was developed in Sweden by the founder of the Swedish Kennel Club, Count Adolf Hamilton."

Are you ready for the commitment?

A Fresh Collection Of Cat Comics By The Brilliant Jimmy Craig